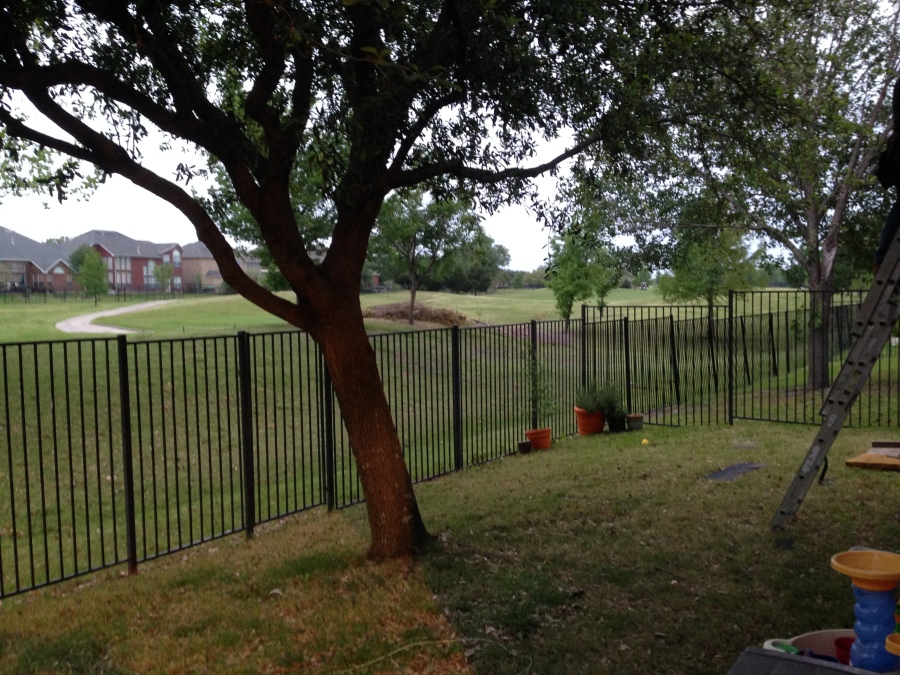 May 17, 2016October 5, 2016 Author by griffinsgrubPosted in Miscellaneous, Uncategorized

Nobody likes to do it. Sure, the prospect of a new place is fun. But the actual moving…not so much. Packing, turning off utilities and setting up new ones, getting all the bills updated with new addresses. The actual physical act of moving (while a new roof was getting installed on the same day !!). And then unpacking. Throw in a 17 month old boy, a sick wife and a MIL on moving day and well I’ll let you imagine…

But now we’ve been in the new place for two weeks and things are starting to get back to normal.

I knew when we first saw the house, that we’d start cooking more outside once again. Mr.s G really did not like the backyard at the last place and I don’t blame her. But she’s enjoying being outside here, and so has Duke.

We had to break in the house with some burgers

Done And some simple drumsticks And fish is always healthy And can’t go wrong with pizza And what Texan doesn’t like brisket Last night I tried a new marinade for shrimp. It was pretty darn tasty, but I think I need to tweak it a bit. When I get it down just right, I’ll be sharing it here I think. And after Duke went to bed, I smoked some meatballs that will be for dinner tomorrow night. I tasted one when they came off and I can already tell you that they will also need work. Not enough seasoning in them at all. Another item to work on. So that’s what’s been keeping us busy lately. We’ve got a ton of work to do. Landscaping, expanding the patio possibly. Tons of little projects here and there that went neglected with the last owner. I’m gonna have to do something to get the Egg off the porch since its so small and still keep it covered so I can grill/smoke in the elements. All the joys of home ownership. At least Mrs. G was smart enough to convince me to get the inside of the house painted before we moved in…

And I couldn’t leave without the obligatory pic of the kiddo.

View all posts by griffinsgrub

6 thoughts on “Settling in to a new Home”